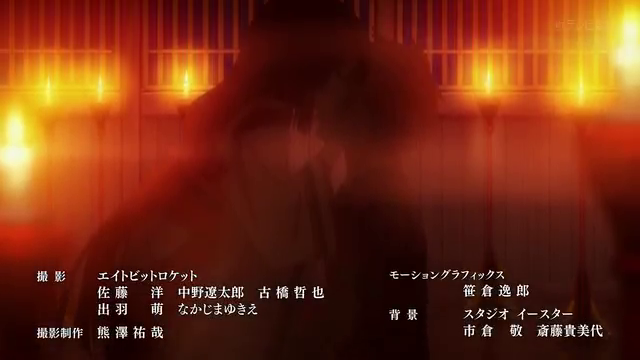 Review: Japanese animes are really famous for their action genre, especially if it is magic based; that’s due to their off-beat spells and hinting romance in the background. But what if, there is a magic based anime without much spells and with a clear love plot? Don’t know about you guys, but I would not miss a chance to skip it. The same thing happened with ‘Tokyo Ravens’. The story is about a boy named Harutora, who is a member of the branch family of Tsuchimikado. He is persuaded to be an exorcist by his friends almost all the time. Some events, however, led to him going to Tokyo to attend a magic school. (Those events are really unique, so check them out if you are curious) While Harutora is there trying to do his best in learning the ways of exorcists, he makes new friend while many unexpected turn of events lies ahead for him. One thing which I liked about this anime was that it had pretty striking and amazing magical warfare, WITHOUT UNNECESSARY ECCHI SCENES. But still, I can’t say that I’m satisfied the resolution of this anime, which will be further discussed in the weakness section. 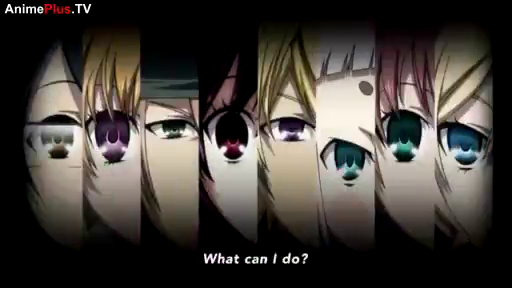 Weakness: This anime, was not able to get much fame from the mass, due to these pretty big mistakes:
1) In the middle episodes, after a big fight between two equally acclaimed mages, the anime becomes pretty mundane and fails to draw much excitement for the ending.
2) There were certain characters, who were being a big nuisance for no reason. I mean, the reason for him holding such a big grudge against the main characters was not explained at all.
3) The character of Saotome Suzu was not cared to be explained in detail.
4) The last episode was pretty much rushed and incomplete. I hope that there is a second season to at least give the story a legit ending.

Best scene: The best scene of this anime will probably be the battle between Doman, the villain of those episodes and Jin Ohtomo. I loved how the magical warfare and scripts were smooth and perfectly synchronized.

Art style: The anime doesn’t has a really great art style which will make you watch it for no reason, but at least the plot was good which made the art style good enough to complement the story.

Favorite character: The best character of this anime was, without any doubt, Doman. Why do I like the antagonist? (Well……. sort of) There is a really distinct reason for that. The first is, he’s really smooth with his words and was really good at fighting and continuing smooth talk at the same time. The second and the most important reason was that, unlike other “Antagonists”, he accepted his defeat and spared the clichéd dialogue, “I’ll be back and have my revenge!!” 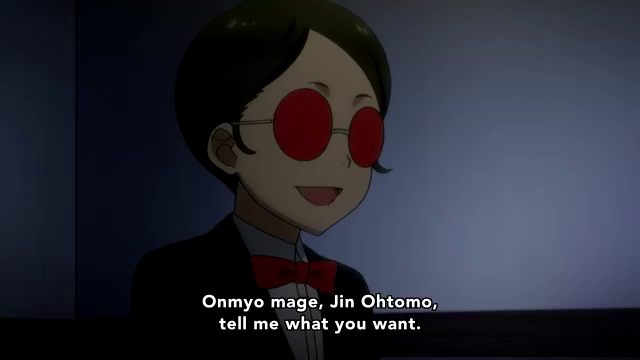 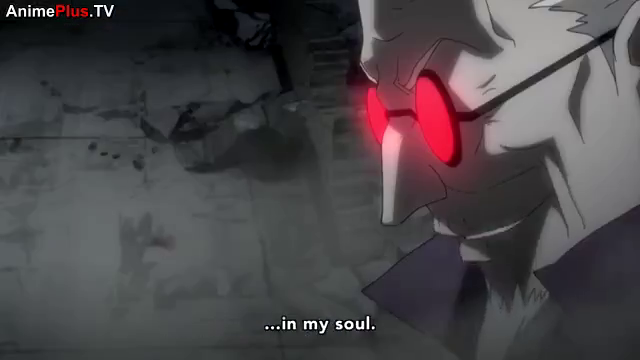 Rating: ‘Tokyo Ravens’ is maybe not one of the most popular supernatural animes, but it has certainly acquired a prized position in my ranking, the main reason: Quick battles and less talking. So, I rate it 7 out of 10.