The anime culture has spread far and wide to many places of the world. Many people now watch, appreciate and take inspiration from animes. But still it wouldn’t be wrong to say that there are still some places which are not as affected as the eastern Asian countries and where this culture was not able to deepen its roots. One of those countries is my home, India. Unlike other Asian countries in India if you ask anyone about anime you might get three different answers.

However, the third answer is extremely rare and hard to find. What’s more is that all the famous DTH companies have banned most of the Anime broadcasting channels like Animax, because there are some complaints about them being “Inappropriate” and “Brainwashing”; which is highly disturbing for us anime lovers. So, the only way we get to watch animes is if we hire local DTH service with higher costs and low qualities or watch or download animes online. Today, for the 25th post of this blog, I will share my journey of loving anime in a place totally untouched by it. 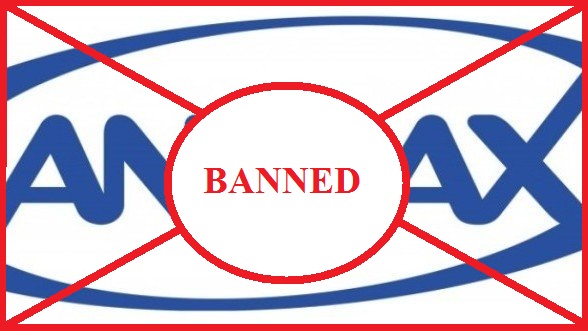 India has broadcasted famous good old animes like Naruto, One piece and Pokemon. But today, all that is still being broadcasted here is Doraemon, Shinchan and Pokemon. Seeing that, maybe Animax tried to launch some of the airing animes in 2009. Back then, when I was only 8, the DTH companies welcomed those channels, but most of the people prefered to watch the newly started Indian cartoon ‘Chota Bheem’ (Meaning: Little Bheem). I was not much fluent in reading subtitles at that time, so I wasn’t interested at all.

One day, I was pretty bored with nothing being shown on my frequent channels, so I decided to take a peek at the anime channel; and that decision changed my mind. My first glimpse of anime, which made me attracted to it was a scene from ‘Romeo X Juliet’, when Romeo found out that the one sharing his room temporarily, Juliet, was a girl. The show ended at that note and I was waiting eagerly for the next part (I didn’t know then that they were telecasted once a week). Every day, at that time, I would wait for the next episode of the series, not for the story, but for just a glimpse of the beautiful characters that provided me a pleasure which I hadn’t experienced before. Unfortunately, I was not able to see that, because within the next 5 days, our DTH company banned that channel and pretty soon all the other companies did the same. My small wish of watching it was not fulfilled, and pretty soon I, also forgot about this small encounter.

Two years after that, I was on a vacation in my grandma’s house. The family was out for some shopping and I was alone in the house. Unable to do anything, I ended up watching the TV, and there I found my long lost fancy, Anime. Now, being fast at reading the subs, I found the stories interesting and amusing. I started following the series ‘Hayate: The combat Butler’ and ‘Letter bee’ for as long as I was there. But, as soon as I came back to my home, I realised why I had forgotten about it before, the DTH had blocked the channels. I knew that now I can only watch it online, but neither did I find a good site, nor a nice and fast internet connection; and gradually I started to give up. The story was going in the same direction as it was 2 years ago, but then, there was a twist in the plot. 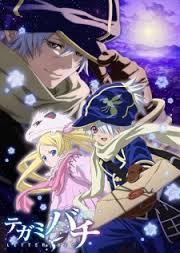 My father’s office is a place where I’m frequent since my childhood. Whenever, I was bored or wanted a good, free net connection, I would make my way to the office. I used to download bollywood films, music and games there, and that’s when it hit me one day that I might also be able to download anime. I downloaded my first anime series ‘Death note’ and first anime film ‘5 cm per second’. There was no turning back since then, and I was finally able to discover the depths of anime to my heart’s content.

Due to this, today I’m not able to watch the animes which are currently airing, but as soon as I get a batch, I do not hesitate a second to click on the download button. Thanks to this luck, today I’m trying my best to maintain my blog and do my best.

14 thoughts on “How I came to love Anime”