While the outside world was enveloped with darkness, Ryuuji was sitting quietly on his sofa, as the dim light barely managed to keep the room lit. Gently placing his drink down at the center table, the beads of condensation were flowing towards the table with a constant pace; he supports his chin with his wrist as he slowly spoke up. “The virus is spreading” 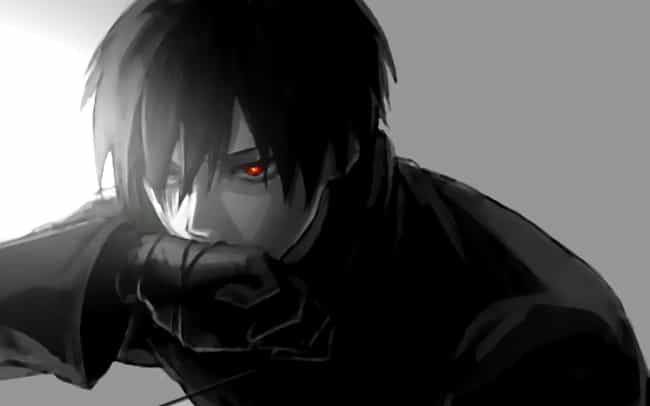 With a small sigh, he continued to speak with himself in that small room. “Long gone are the days when we used to feel everything was fair. Today, most of us have already been betrayed by them….”

Ryuuji finally stood up, a gloomy aura surrounding him, and walked towards the only window in the room; gazing out into the foggy and shadowy outdoor, “That’s right…. They are always ready to betray us and force us to think that maybe we are not normal”. Clenching his fist with frustration and anger, he forcefully opened the window and leaned outside, letting out all his pent up distress, “I HATE YOU, TRAPS!”

Heyyo minna, It’s Ryuuji Tatsuya! So, as you can make out from the title as well as the small epilogue, this post is dedicated to something that I have come to detest as of late. Yup, I’m talking of Anime Traps.

I really hate it when someone promises you something and then they suddenly shatter it, right in front of you, making fun of your trust as well as your broken heart; traps are the same for me. At first, we marvel at their creation and start shipping them with a male character, like every normal creepy anime enthusiast. But then as the story progresses and we reach halfway through the plot of that episode, their true nature is revealed, and there we stand, cockblocked! In some cases, traps also become impulsive waifus, and then when their identity is revealed, the viewer is left wondering with a small question, “Am I gay?” (Admit it. We are always homophobic and that’s why we keep screaming ‘No homo’ almost every time). And that’s why; today I will be handing out a list of Traps, who backstabbed me, along with many other anime fans in this world. So without any further delay, let’s get right into it!

Finally, the hell list is done and over with! *Sigh* If any of my reader is a creator, can you please explain just why did you guys created (and keep on creating) traps? Anyway, if you guys have something to say about my list or have any more names that you would like to add to this list, then be sure to do so in the comments below! As always, thanks for reading!

10 thoughts on “TRAPPED! There is No Way Out Now!”