Heyyo minna, it’s Ryuuji Tatsuya!
Welcome to another post of ‘A Fortnight of Shoujo Challenge’! So far so good, I can’t believe I posted for 4 days straight! Is that a new record? XD
Well at least I hope I get past this challenge without binge posting anything later.

Thanks to the amazing number of good manga recommendations by Auri-sama, and some of my other manga loving friends in FB, I haven’t come across any shoujo series which was bad, yet. While I do realise that I will encounter an awful series soon, so far there isn’t any, belonging to that genre, which I could put in this post.

But anime, ohohohohohohoho! There sure are many cringe worthy shoujo series. Let’s follow the trend of 2 series and let our frustrations out, shall we?

It’s a normal mature anime that shows the development in love with Yamato, a charming and handsome high school boy who gets all the ladies, and Mei, a loner high school girl with a hard past who gets repulsed by most of the students of the high school (Plot explanation: 10/10). When I watched this anime, I wasn’t aware of the fact that there could be adult stuff in a series, so naturally I was surprised when they openly talked about sex and stuff like that. I wasn’t exactly innocent or anything, but I sure was bewildered. Oh no no no no no, don’t think that’s the case why I’m putting this series here. The reason I chose to talk about this series was because of a really ‘Adorable’ character, Mei. Yes, the main heroine of the series is one of those few characters who get on my nerves for their attitude. Ok I understand that she has had a hard time so long, but still, what’s with her habit of running away at the ending minutes of every episode? Yamato is a really a patient and kind guy for running after her and comforting her all the time. Not trying to hate on anyone with anxiety issues, but I’m sorry, I have had some issues with that, and that’s the reason why I didn’t like her, or the series in general. 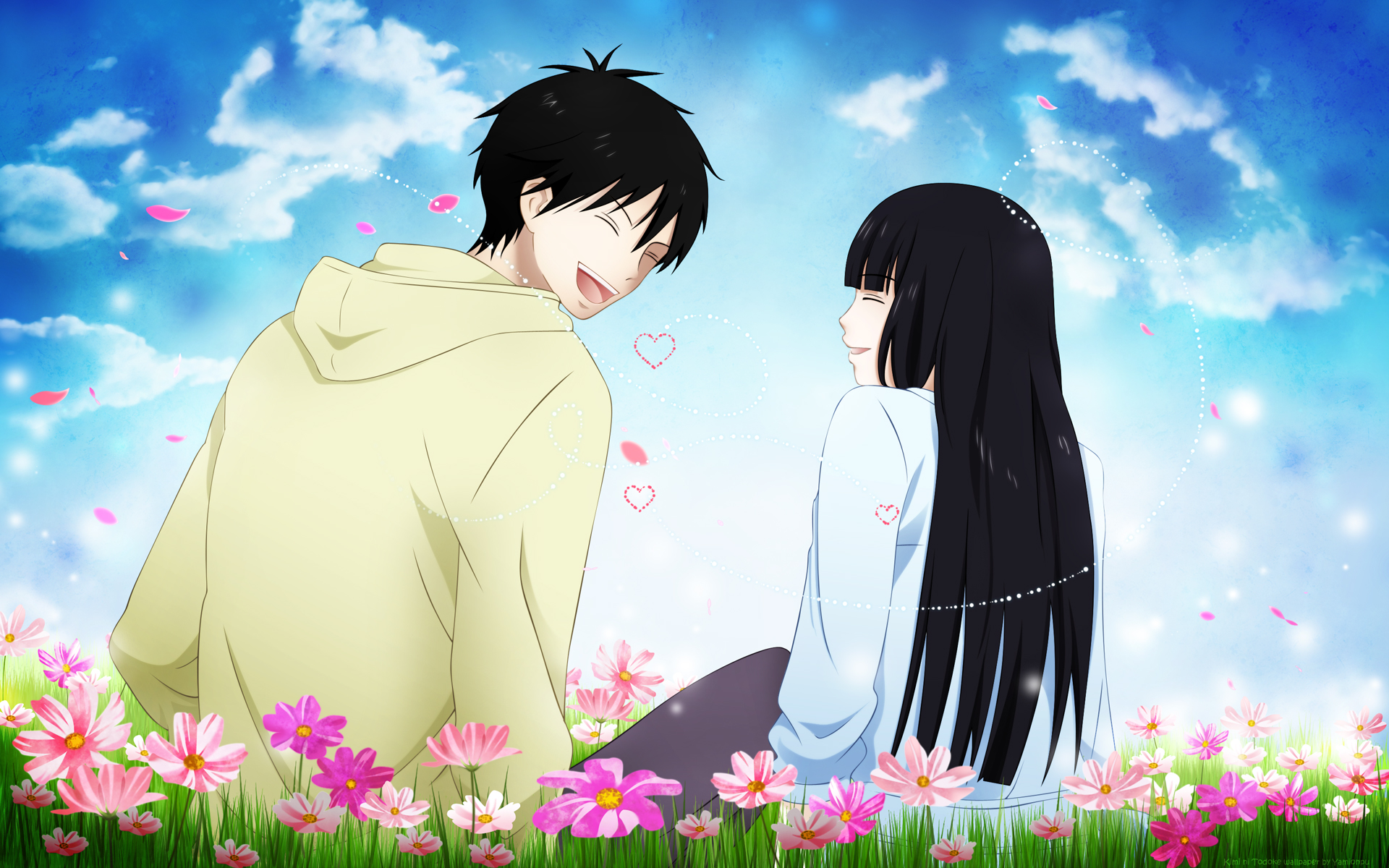 Here’s a question! What do I absolutely loathe in a romance anime? Decided on your answers yet? Are you sure about that? Ok let’s check the correct answer: Slow romance. (Tell me if you guessed it right in the comments XD). For those of you who are staring at your computer screen with a poker face, let me explain. By slow romance I mean the kind of love with way too many shyness, way too many dense moments, way too many doki doki scenes and of course, way too many unnecessary dialogues. Well, somehow, Kimi ni Todoke is a family package of that! (The base story is kinda similar to Say I love you) Kimi ni todoke is about Sawako, who has been bullied and isolated to such an extent that she became completely awful in socializing. The story focuses on how she, with the help of her two newfound friends, strengthens her socializing skills while developing her love with his high school crush, Kazehaya. Now if you think about it, this story is really inspirational and gives us a lot of strength and satisfaction to see how Sawako slowly solves all her problems despite being really clueless and innocent. I actually got a bit raged by her clueless personality in some situations where even a 2 year old would know that it’s a trap. But the thing that made me dislike this series the most was the sloooooooooooooooooooooooow af relationship development between the two main characters. They are just so pure and get so dense at times that at one point, it’s just frustrating. I wish they could be a little bit more… umm… mature?

With that, the fourth post of the challenge comes to an end! Let me be clear on one thing, no matter how much I dislike them, I still won’t say that I hate these two series, because there are still tons of series out there that are way worse than these are (For me, no shoujo series is bad >o<)/ ). Also, this is just my personal opinion so if you guys didn’t like any of my words, then I apologize. Keeping that in mind, I hope you guys have a great time until the next time we meet, and as always, thanks for reading!

3 thoughts on “A Fortnight of Shoujo Challenge: Day 4”