Heyyo minna, it’s Ryuuji Tatsuya!
Welcome to yet another post of ‘A Fortnight of Shoujo Challenge’. We are slowly getting near our target, let’s keep it slow but steady! 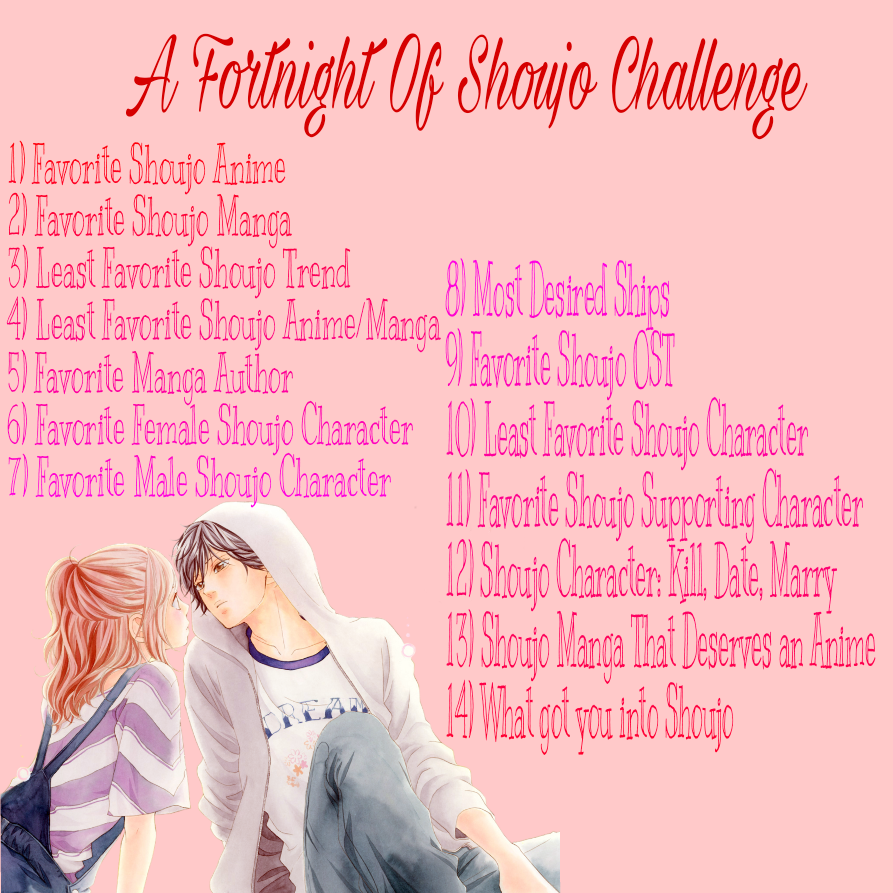 Today’s question comes under the list of the ‘Generic questions’ list, but that doesn’t means that we can take our guards down, because these questions sometimes really get difficult to answer. Especially for someone like me who moves on from a character almost immediately. Keeping that in mind, let’s not waste any more time and get right into it!

Anyone surprised by her inclusion? I guess not. When we are talking about Shoujo series, Kyouko is totally my type! She is known for her energetic and happy personality, due to which she became quite famous around school. However, she still refrains from using make up or socialize that much because she is diligent over doing her household chores. Is it just me or does anyone else also loves her in her casual (Household) outfit? Well, admitted that she is a bit violent (Ok….. a lot), but still her love for others is unmatched; she is the perfect girlfriend, best friend, sister as well as daughter (It’s hard to find an all-rounder like her).
PS: My love for her increases by 50% when she ties her hair up and by 500% when she acts masochistic!!! (Am I the only one?) 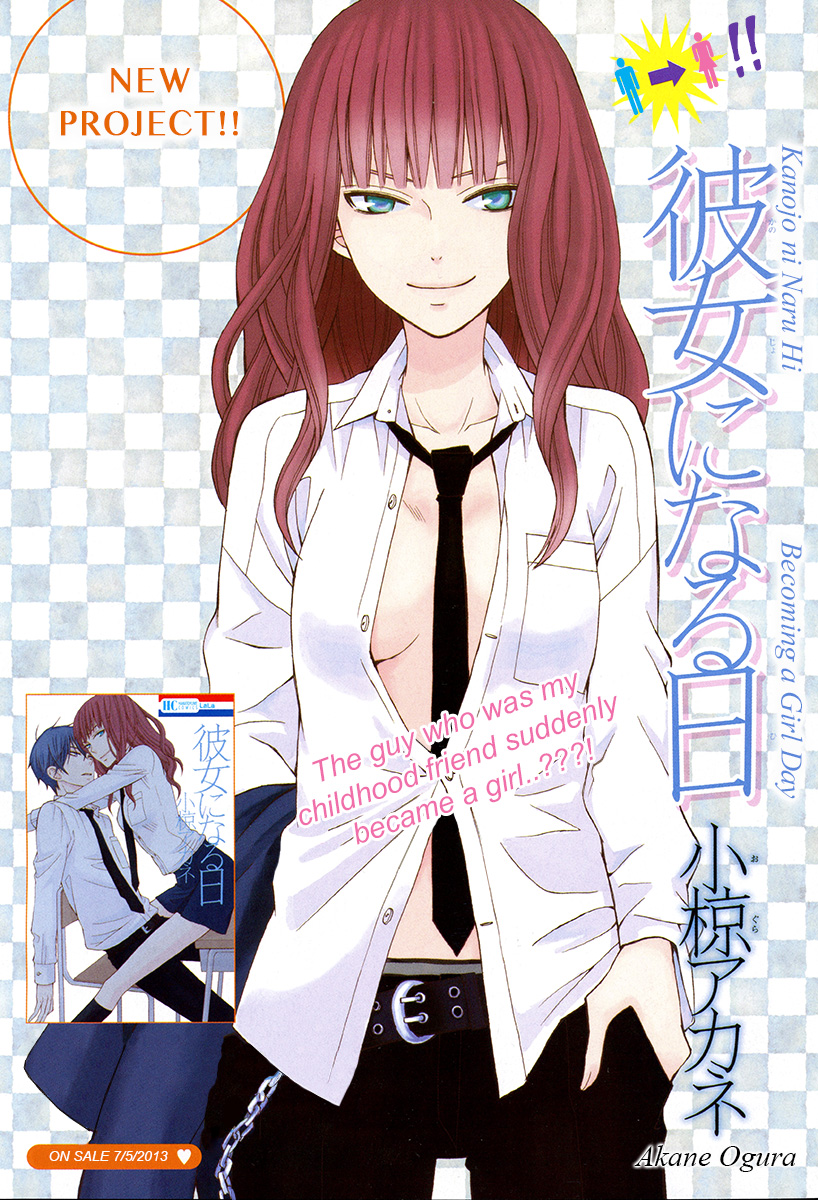 Well, I’m hoping at least some of you expected her here too? I like Mamiya for a reason (That I talked about in one of the previous posts) that most of the guys would agree with me. Nothing is better than having a girlfriend who is also your best friend. I have heard by many of my friends, myself included, who said that if only their bestfriend were a girl, they would have found the perfect partner (No homo). Mamiya is beauty and brains! She is popular all around her high school as well as college life despite being a guy who went through emergence (Click here to read what emergence means). She is a bit careless around guys, which is obvious since she was one of them a few years back, but she still doesn’t always relies on Miyoshi to come and save her. Above all, her love and support for Miyoshi through his research was unmatched; supporting your partner’s dream isn’t that easy, but Mamiya still did her best to make his dreams come true. *Sigh* This manga is one of those series that I wish was really really long, so that I could spend even more time falling in love with their love.

Anyways, with that another day comes to an end. I wanted to have one each from manga and anime but then I was like, “Meh, I’m just gonna use manga characters”. I wish my knowledge was a bit vaster but still, I hope you guys enjoyed reading this. Be sure to tell me who is your favorite shoujo character in the comments below! Until the next post, I hope you guys have a great time and as always, thanks for reading!

9 thoughts on “A Fortnight of Shoujo Challenge: Day 6”